AAFDA (Advocacy After Fatal Domestic Abuse) is delighted to announce that Frank Mullane, Chief Executive Officer, has been awarded an MBE in the 2019 New Year Honours list for services to families bereaved by domestic homicide.

The award recognises Frank’s unwavering commitment to raising the status of families in all their interactions with criminal justice professionals after domestic homicide.

Frank founded AAFDA, a centre of excellence for reviews after domestic homicide and for specialist peer support, in 2008, five years after the murder of his sister Julia and nephew William Pemberton. Frank and his family campaigned for five years to uncover all the facts. The Pemberton Review was described by one expert as “setting a gold standard”. Afterwards, Frank lobbied to ensure that domestic homicide reviews became law, helped develop the statutory guidance underpinning them and, in 2013 and 2016, improved it to significantly enhance the rights of families and uplift the quality of reviews. He consistently represents that families, friends and community members should have the opportunity to be integral to these and other inquiries. And he continues to champion that we should avoid blame if we are to achieve worthwhile reviews that conceive safer futures.

AAFDA is a member of the national panel that quality assures domestic homicide reviews and as a Home Office appointed reader, Frank provides assessments of reviews to this panel. Frank is a member of the National Victims’ Panel and the assessment panel recruiting the Designate Domestic Abuse Commissioner. He is co-author of a book, “Domestic Abuse, Homicide and Gender: strategies for policy and practice” (2014) and has authored chapters in three other books. He was awarded an Honorary Fellowship by the University of Gloucestershire for outstanding work on domestic violence and homicide, and is a visiting university lecturer and student assessor. Frank previously worked as a business consultant, leading teams on change programmes. He has a BSc Hons degree and is a qualified accountant.

As CEO of AAFDA, Frank continues to lobby for specialist and expert advocacy for families bereaved by domestic homicide, most recently securing £200,000 extra government funding for this work, published in the Victims’ Strategy.

Speaking of his award Frank said: “I dedicate this award to the people killed in abuse and their families; to my family for the love that fortifies me, to the professionals that have supported me and to my colleagues in AAFDA who work so hard and who help us build a movement, whereby victims and their families achieve the status they deserve. Often, the story of the person killed in domestic abuse is distorted, implying some blame on the victim and substantiating myths around domestic abuse and homicide. The families left behind are sometimes treated poorly and are often encouraged to play only passive roles in the reviews and inquiries that ensue. And many professionals are inappropriately blamed and scapegoated. We are changing that, ensuring that victims’ stories are told accurately, that the families are first treated as key stakeholders with rights, and second, get the specialist and expert advocacy that enables them to perform more active roles following these horrors. And we are creating review environments without blame that emancipate professionals to be their creative best to make our futures safer.

Letter to the Home Secretary requesting a Domestic Homicide Review 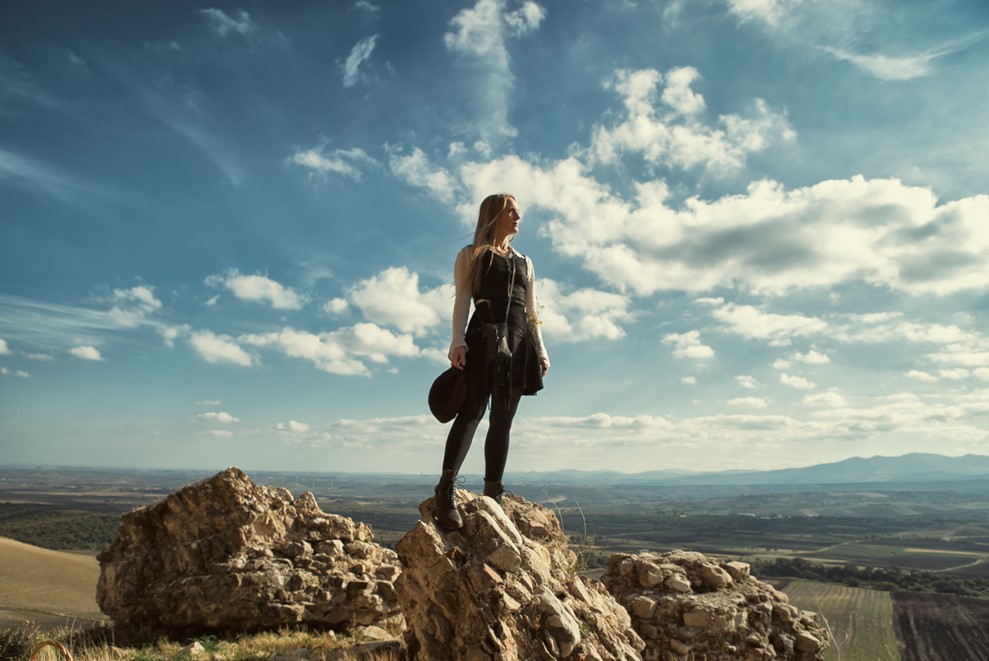 We are Recruiting: Network & Membership Coordinator

We are Recruiting: Operations Manager

We are Recruiting: Advocate

We are Recruiting: 2x Full-time Advocates